Vitus the Donkey nibbled on an orange DeLorean causing damage that accumulated to Euro 5,800.
Since the value of the car is Euro 310,000, the owner was Not Amused and wanted to be compensated for the damage. Not unreasonable, since the donkey took a bite through the fence of his firmly locked pasture.

The owner of the DeLorean, Markus Zahn (owner of Weinhaus Zahn), first asked the owner of the nibbling donkey to reimburse him for the damage. Please note: he only asked for the reimbursement of the material damage, not for any additional damages. The owner of the donkey refused, so (to the surprise of Mr. Zahn), it ended up in court. The Vitus owner’s defense: Mr. Zahn was stupid to park his expensive car that close to the fence. In other words: his fault.

The District Court of Gießen ruled that Vitus, the nibbling donkey, did indeed bite the car twice in September 2016 through the fence, resulting in damages of Euro 5,800 Euro. Since the fence was obviously not equipped to contain the appetite of Vitus the Donkey, his owner is therefore liable. Hence, the owner has to pay, even if Vitus might have taken the orange luxury car for a juicy carrot…
For the animal lovers among the readers: Vitus is currently owned by a lovely lady who takes the nibbling obsession of Vitus with humor. “Yes, he nibbles on everything, as you can see on the fences here.”

The owner of the DeLorean does not have any hard feelings regarding the donkey, and even petted him despite the fact that Vitus never apologized to him…

Needless to say, Vitus became a media star, in my humble opinion with more reason than the whole Kardashian clan thrown together…

Posted by Debra Daumier at 10:24 AM No comments:

Wishing you and your family Shana Tova 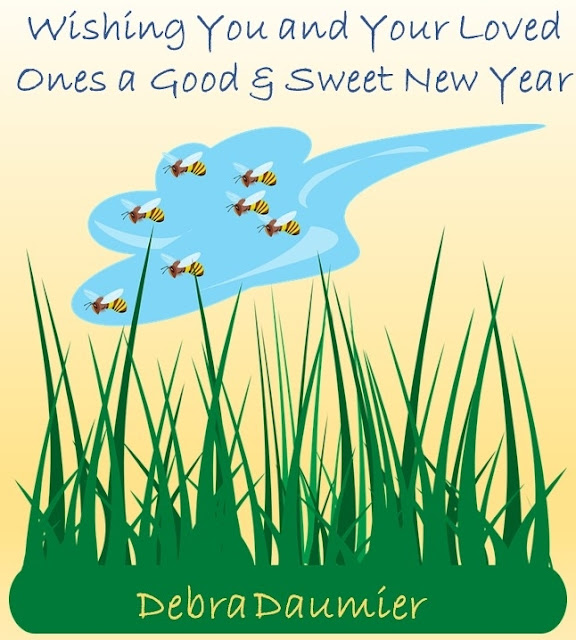 Posted by Debra Daumier at 5:54 AM No comments:

Google Has a Sense of Humor

Google has a sense of humor. When Alphabet announced that it would buy back part of its own shares, it looked like a standard announcement.

Companies regularly buy back their own stock when they have a lot of money in their coffers or when they have the feeling that their stock in undervalued.

This number is the sum of 26 (the number of letters in the current alphabet) to the power of the mathematical constant e times one million. It would have been easy (and so boring!) to announce a price of USD 7b, so why not throw in another USD 19m plus to have some fun? Especially when money is not an object!

When Google went public, the intention was to raise USD 2,718,281,828 which is 1 billion times the mathematical constant e. Google obviously has a thing for this constant, it also used it when is made its offer of USD 3.14b for Nortel Networks. Unsuccessfully so, the Nortel’s patent portfolio was sold for USD 4.5m.

Stay tuned for the next nerdy announcement!
Posted by Debra Daumier at 3:52 AM No comments:

The War of the Book Fairs 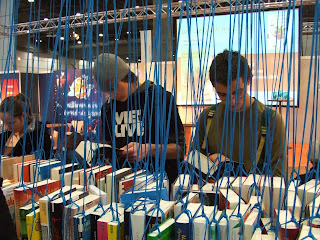 Promoting your book is already difficult, and the War of the Book Fairs in Italy does not help. If we take a closer look, we notice that Italians just love to bicker about soccer, women, politics and any other controversial subject. The German poet Johann Wolfgang von Goethe already noticed during his Italian travels that “it is incomprehensible how anyone gets along with another person, since quarreling seems to be common denominator among all social classes.”

In recent year, the all-powerful Milanese publishers want to make money by creating their own book fair. It would compete with the Salone del Libro in Turin, which after the Frankfurter Buchmesse (The book fair in Frankfurt), it is one of the most prominent book fairs in Europe.

However, during the last few year, Milanese publishers wanted to leverage their success with their own book fair. This in turn triggered the War of the Book Fair Giants. The Italian Minister of Culture acted as the peace maker. He suggested to have the book fair at two cities simultaneously. But cooperation and compromise are not the strong points of Italians, as shown in the 63 governments elected in 69 years…Milan stuck to its guns and the mayor Turin pointed out that Milan organizes the number 1 book fair. The Minister of Culture commented that this is the way wars start, by this kind of rigid attitudes.

So what does this mean in the long run? As a book lover, writer or publisher, visit any well-organized book fair you can. This could mean that you have to buy a ticket to the book fair in Frankfurt, followed by one to Milan as well as Turin. All in all, not too shaby methink.
Posted by Debra Daumier at 3:49 AM No comments: 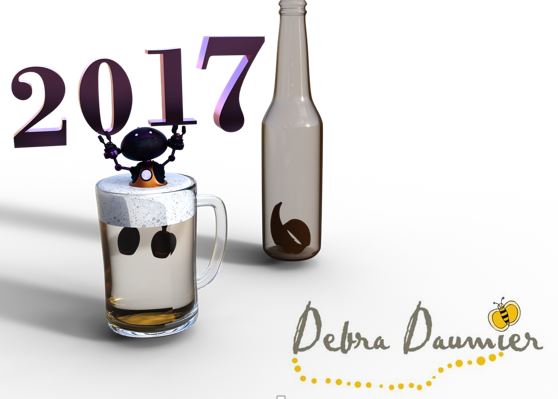 Posted by Debra Daumier at 8:26 AM No comments: