ais Thr Wizard of Oz an allegory of the economic struggles during the late 19th century? 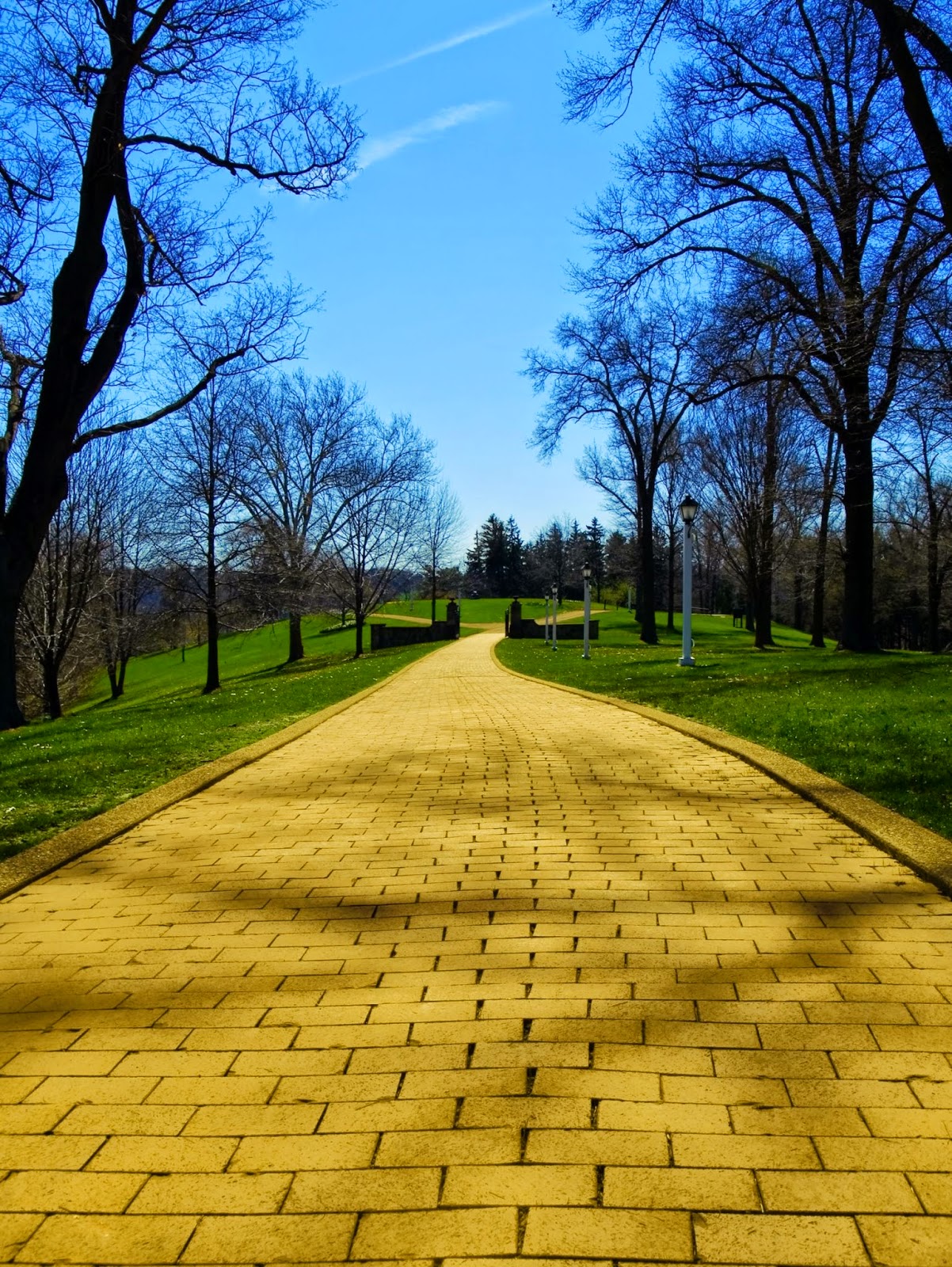 "The Wizard of Oz" is written by L. Frank Baum and originally published in 1900.

According to the author, he came up with Oz due to the index of a filing cabinet. However, oz is also the abbreviation of an ounce of gold.

Hence the theory that the tale represents the economic climate at the end of the 19th century. True or not, it is an interesting history lesson.

The scarecrow supposedly represents the farmers in the western part of the US. Those poor farmers were faced with high mortgages and were in debt to the bankers and Wall Street wheelers and dealers. Due to deflation, those farmers had to pay more and more.

The yellow brick road represents the gold standard. It was aimed at keeping the stability and reliability of currency. The munchkins are supposed to represent east coast residents who strongly believed in it. That’s why Dorothy is urged to "follow the yellow brick road".

The cowardly lion refers to William Jennings Bryan. He was a populist leader who thought that adding silver to the gold standard would ease deflation and would solve economic problems.

The Emerald City refers to Washington, D.C. where the money (greenbacks) rule.

Dorothy's slippers were silver in the original version. It’s only later that they turned red for the movie. Being silver, the slippers supposedly save the day by adding silver to the money supply.

Even if the above is not true, it should be! Anyway, it’s an entertaining history lesson.

(Photo courtesy of Pixmac)
Posted by Debra Daumier at 10:04 AM No comments: